Master of Science in Engineering 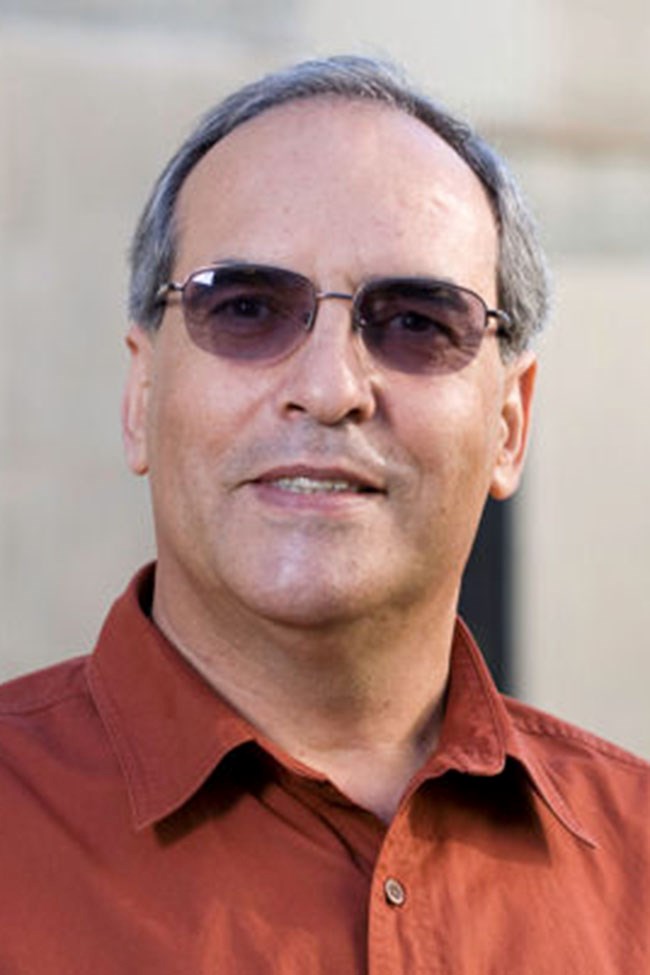 Omar Manasreh received his B. Sc. degree in physics from University of Jordan in 1976, M. Sc. Degree in solid state physics from University of Puerto Rico, Rio Pierdras, Puerto Rico in 1980, and his Ph. D. degree in Solid State Physics from University of Arkansas, Fayetteville, in 1985. He joined the US Air Force as an Electronic Engineer between 1986-1999, where he worked on several projects related to electronic and optoelectronic applications of III-V semiconductor materials. In late 1999 he joined the department of Electrical and Computer Engineering, University of New Mexico as a research professor, where he established two research labs that were externally funded with several graduate and undergraduate students being involved. He Joined the department of Electrical Engineering at the University of Arkansas in June 2003 where he established a state-of-the-art optoelectronic research lab. Omar received several awards including the Science and Technology Achievement Awards presented by the Air Force Materiel Command at Wright-Patterson Air Force Base and Aubrey E. Harvey Award (Sigma Xi) presented by the University of Arkansas.  He was a National Research Council Fellow during 1988. He has published over 200 papers in technical journals, presented over 80 papers at national and international meetings and over 60 invited talks. He organized and edited several symposia and proceedings for the Materials Research Society, Electrochemical Society, and European Materials Research Society.  He is an editor for the following book series: 1) “Optoelectronic Properties of Semiconductors and Superlattices” published by Taylor and Francis with 21 volumes.   2) “Semiconductor Materials and Devices” published by Artech House with seven volumes.  3) “Nanoscience and Technology” published by McGraw-Hill with 6 volumes.  He published the following textbooks: 1) "Semiconductor Quantum Wells and Superlattices for Long Wavelength Infrared Detectors" (Artech House, Boston, MA, 1993).  2) “Semiconducotr heterojunctions and nanostructures” (MicGraw-Hill, NY 2005). 3) “Introduction to nanomaterials and devices” (Wiley, NY, 2012,). His current research is focused on the experimental and theoretical optoelectronic properties of III–V semiconductors, nanomaterials, and related devices, including the following: 1) multicolor photodetectors based on III–V semiconductor nanomaterial systems; 2) colloidal growth of semiconductor nanocrystals and metallic nanoparticles, which are being investigated for their optoelectronic applications; 3) photovoltaic devices based on nanomaterials, including coupled nanocrystals/nanotubes; 4) nanoscale semiconductor materials for optoelectronic components, including emitters; 5) plasmonic effect on the device performance; optoelectronic devices coupled to metasurfaces or optical nanoantennas; and 6) radiation effect on semiconductor materials and devices. His optoelectronic research laboratory is equipped with various spectrometers covering the spectral range from 0.18 to 1000 μm, which are configured to perform various optical measurements, such as absorption, transmission, micro-Raman scattering, micro-photoluminescence, quantum efficiencies, energy conversion efficiencies, and spectral response. The laboratory houses a class 100 clean room with various wet and dry etching (ICP-RIE) equipment capable of fabricating devices with dimensions on the order of submicrometer. His recent teaching includes Electronics I, Semiconductor Nanostructures Iand II, and Introduction to Nanomaterials and Devices.